Julia Bozzo refers to her recording setup as “janky,” but the term seems to be applied lovingly. Equipped only with the Garageband App on her iPad and the built in microphone of her earbuds, Bozzo records songs as “Planttvibes” within the four walls of her bedroom. She is one of many young musicians taking the simple resources available to them, and defining the genre/aesthetic known as bedroom pop.

The term has picked up a certain connotation within the music world. Some would claim that “bedroom pop” props up shoddy production work on the basis of authenticity and vulnerability. I’m inclined to disagree. The genre has grown to its considerable place in music culture thanks to easily-accessible recording and publishing tools, but the best of the genre is defined by the depth of feeling some artists are able to elicit from their listeners. People respond to something that sounds as if it was made, not flawlessly, but intentionally, and with love.

Planttvibes is elevated above the crowded bedroom pop landscape thanks to Bozzo’s talents as a songwriter. Even in her earlier work, such as 2018’s A Summer in My Dreams EP, she demonstrates a level of poeticism and emotional honesty few would expect from an artist who is just now graduating from high school.

The idea for Planttvibes’ latest work, the 8-song Nip it in the Bud, “came about gradually,” according to the artist, “[but] from the start, I knew I wanted something natural and ‘floral’ sounding.” Bozzo also set out to evolve from the “soft ukulele girl” sounds that formed her earlier releases, which meant more digital keyboards, lopped samples, “and a bit of guitar, which I suck at.” Humility aside, Nip it in the Bud does have a distinctly rougher edge than the serene, somewhat nostalgic Summer in My Dreams. The new album also features a collaboration with Coltan Fuller on the track “The Sight of You.” Fuller, a young guitar player from Canada and frequent collaborator, brought to Planttvibes’ project, “an awesome new sound which I had been looking for, but couldn’t create myself.”

Any discussion of Plattvibes would be remiss without taking a moment to highlight Bozzo’s voice. It is at once disarming and bewitching; moody one minute and soaring the next. On “I Wonder” her voices dances across the sparse production, wrapped in its own harmonic garments and interjected with slight, spoken asides that gives the impression of Planttvibes figuring the track out as it went along. And the all-too-brief but unforgettable “Maybe” is a nostalgia-filled stunner. Bozzo’s voice floats by, as if on a cloud above a brilliantly sunny day, while underneath there is a sharp thematic tug of longing. 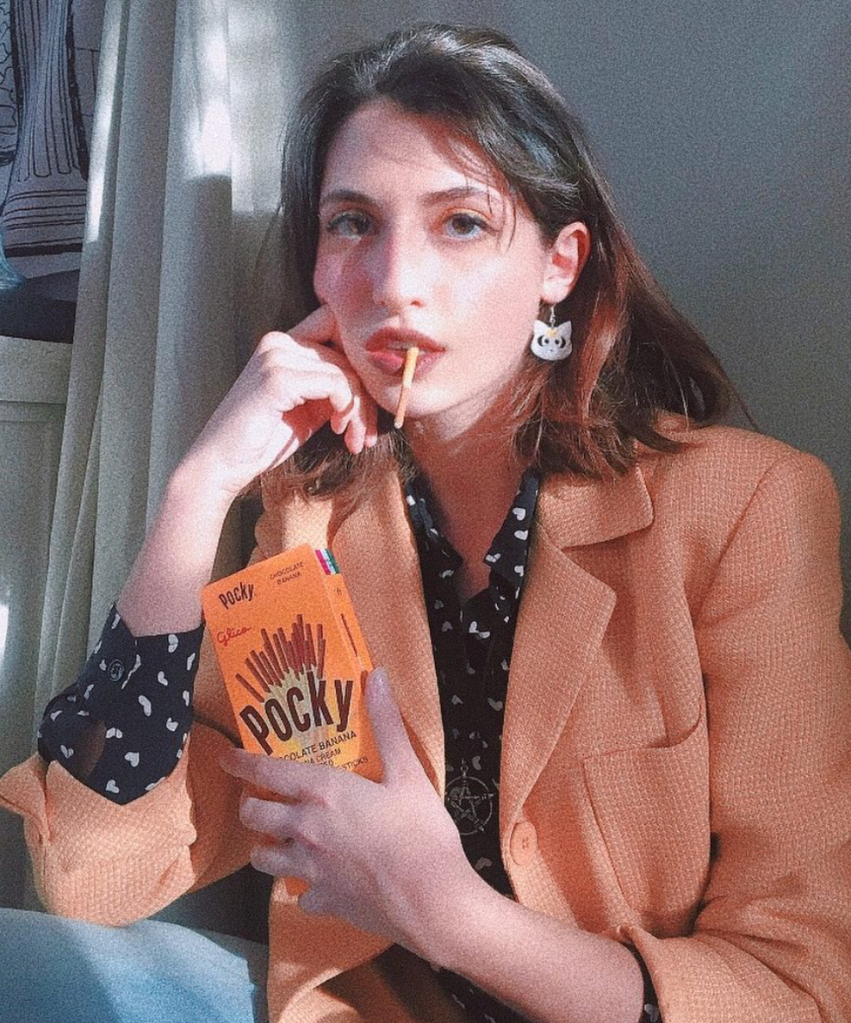 As the album closes with the eponymous “Nip it in the Bud”, Planttvibes strides out into the pleasant sounds of uncertainty. She’s conflicted about a feeling:

“It’s new to me, I can’t decide whether to nip it in the bud or let it grow.”

The song and album end with just three words, a very representative “I don’t know.” One thing, however is certain. If Nip it in the Bud is any indication, Planttvibes still has plenty of room to grow.

As for the future, Bozzo does not have the next musical project in mind. But she is always creating, as a visual artist and a dancer, because “Art, in every form, is a huge part of my life and what I’m most passionate about.” It stands to reason she may be a bit preoccupied by the transitional moment of starting college to dream up a new album, but Bozzo plans to keep at it. She is excited for the artistic endeavors to come, and noted that with a recording studio on campus, she may be able to upgrade from her “janky” setup.

Listen to Nip in in the Bud by Planttvibes via this link.